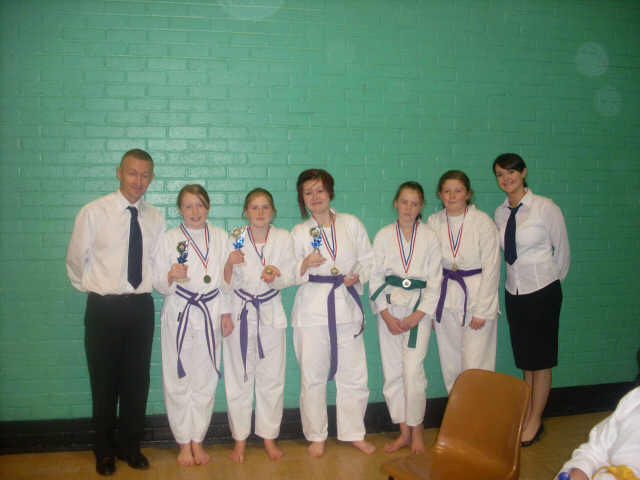 If you would prefer a PDF version email us

Training continues each Friday in the Church Hall. We may get the opportunity to start training back at the school after Easter. Watch this space

Let us know at training or email us at info@shotokan-karate.me.uk

Preparations for the next grading will start shortly, please make sure that you put the hours in to be successful.

Karate is off on Thursday the 3rd of September then back to normal next week.

Access problems to the school have seen the sessions suspended for the last few weeks, the caretaker is now back and we are back on as usual. Gary and Louise would like to apologise for the inconvenience and are planning the next grading date.

December Grading (Date to be confirmed)

A small number of students attended the NKA Open and entered in to several categories. Congratulations go to Louise who won the Senior Female Kumite and the Junior Kata team who came third in their section beating several teams of blackbelts. Gary entered the Senior men's kumite and although was in the final was just out pointed and came second. 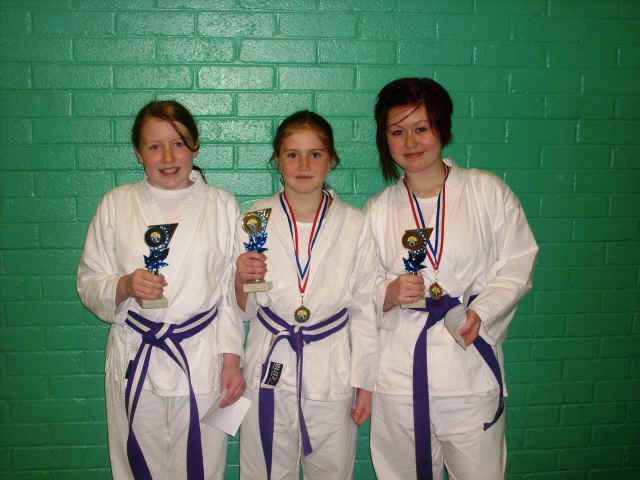 July 19th - August 20th training cancelled due to work being carried out at the school.

Congratulations to all those who attended the recent Northern Martial Arts open competition on Feb 10th. You all did extremely well!!!!! See the photos. Seniors did very well in the kumite winning trophies in both senior categories. Jonathan crowned NKA Senior individual male champion and Louise achieving third place. The three of us teamed up and got second place just out pointed in the final. The juniors did extremely well too with them winning trophies for both kumite and kata. 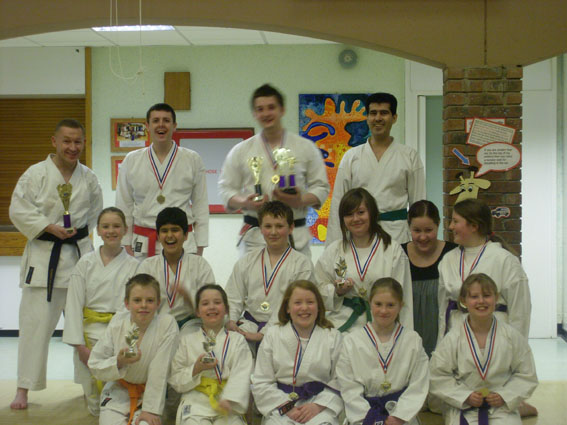 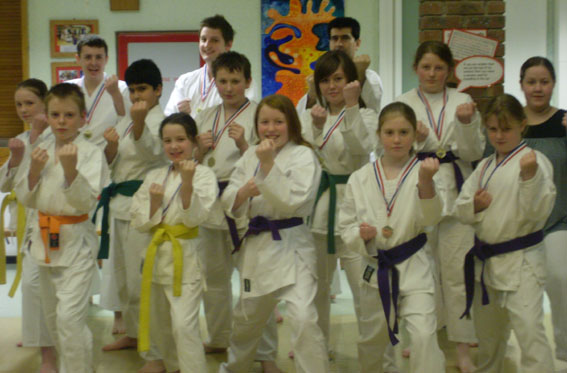 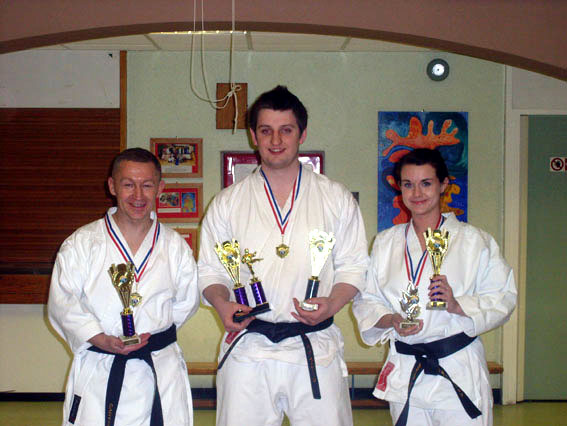 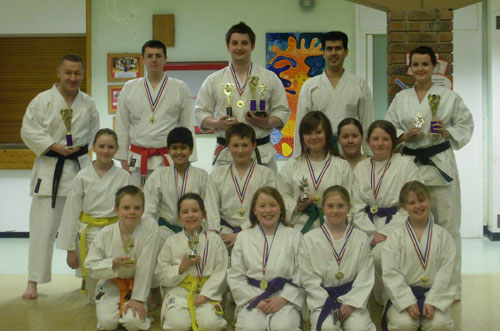 For the first grading you will be working on a simple range of Kihon (basics) which will include:

Your instructors will tell you if you will be grading in the training sessions leading up to the date.

*Note* Continuous training is a requirement of being entered for your grading.